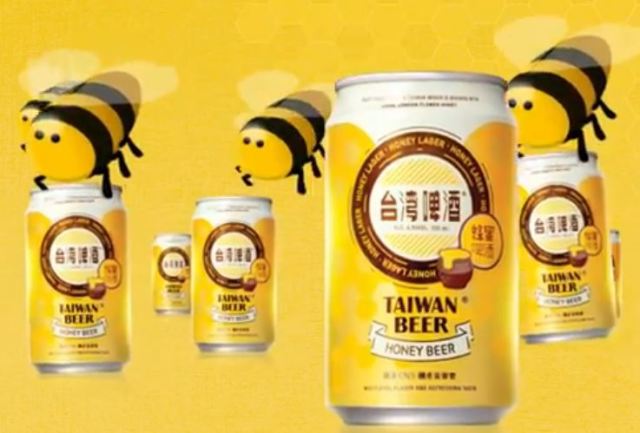 Drones get no respect. If not accused of lounging around the hive, their mechanical doppelgängers get accused of corporate espionage because they spy into office windows. Finally, a people-friendly use for drones that makes sense. A Taiwanese brewery will use drones to deliver its Honey Beer brand to your next party (if it’s held on the island of Taiwan).

Using drones to delivery beer is an imaginative publicity stunt performed by Wunderman Taiwan, a promo-company that knows how to create a lot of buzz. A Wunderman VP (Jeff Wen) says it is hard to break a new product into the Taiwan market. It looks like they found a way. You can read more at this link –  Drone ‘Bees’ Deliver Honey Beer Brand to Taiwanese Office Workers – and here’s a video:

Ron Miksha is a bee ecologist working at the University of Calgary. He is also a geophysicist and does a bit of science writing and blogging. Ron has worked as a radio broadcaster, a beekeeper, and Earth scientist. (Ask him about seismic waves.) He's based in Calgary, Alberta, Canada. Ron has written two books, dozens of magazine and journal articles, and complements his first book, Bad Beekeeping, with the blog at badbeekeepingblog.com. Ron wrote his most recent book, The Mountain Mystery, for everyone who has looked at a mountain and wondered what miracles of nature set it upon the landscape. For more about Ron, including some cool pictures taken when he was a teenager, please check Ron's site: miksha.com.
View all posts by Ron Miksha →
This entry was posted in Culture, or lack thereof, Honey, Strange, Odd Stuff and tagged beer, drones. Bookmark the permalink.