What will August bring? 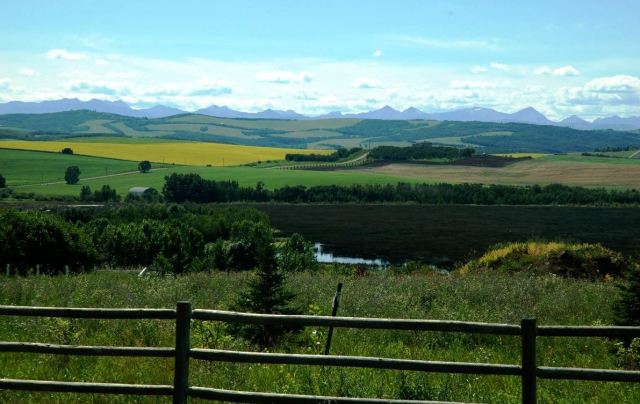 A few minutes outside Calgary – canola is fading but sweet clover is still going strong with second-bloom alfalfa just starting. August might be good for the bees.

I had an email last week with a question about beekeeping. I couldn’t answer it. The reader asked, “What can I expect my bees to do in August?” It depends, of course, on where you are keeping bees. In the southern hemisphere, it’s mid-winter and your bees probably won’t do much. In North America, the answer is still not clear. If you keep bees somewhere along the east coast, from Newfoundland through Florida, bees often have an August dearth. You may have to feed them, depending on your exact location within that broad region. Similarly, from coastal British Columbia through southern California, a dearth may be on as most honey is produced in the spring and early summer. The heat and drought of August desiccates flowers. With nectar dearths bracketing the continent, many North American beekeepers think that honey takes an August hiatus everywhere. But no, not everywhere.

It might surprise some readers that most North American honey is made during July and August. Over two-thirds of the continent’s honey comes during those months from Iowa, the Dakotas, Wisconsin, Minnesota, Montana, Wyoming and the three Canadian prairie provinces.  Most commercial beekeepers locate in those areas for the summer, but most hobbyists keep bees elsewhere. 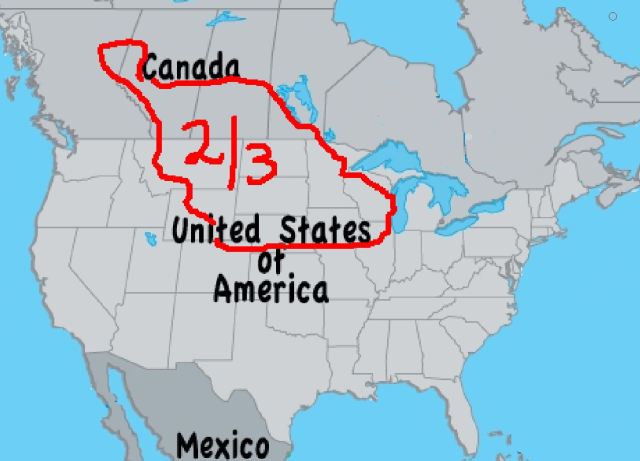 Two-thirds of North America’s honey comes from the upper plains.

This points out how important it is to translate the videos, articles, and books you encounter into ideas that work for your own location. I think the best way to learn what August will bring is to get chummy with a good beekeeper in your area and listen to them. To do well at beekeeping, imitate their habits.

In time, as you learn to beekeep, you develop some experience. A repertoire of memories relevant to your seasons and your neighbourhood builds in your head.  But you need to be cautious. I’ve certainly failed massively by thinking – after five or six years – that I had things nicely figured out. I kept a commercial bee farm in an area where I made huge (300-pound average) crops six years in a row. The local old timers warned me that we would eventually have a dry year. We did. After thinking that I was the world’s smartest beekeeper, it didn’t rain for 14 months. I had no honey for two seasons. Suddenly, I became one of the world’s best educated beekeepers, if education is measured by experience.

It’s a truism of beekeeping that every year is different. But in general, with experience, you’ll learn what a normal year will bring you. Maybe your honey flow shuts off in mid-August due to drought or continues unabated until September’s first frost. Or maybe it does either, depending on the season’s weather. Perhaps, in your area, you will never, ever get any honey in August but will need to feed your bees until the flowers of autumn blossom.

I can’t tell you what to expect from your bees in August. If I had that sort of foresight, I would have bought Apple stock in 1980, when it was 25 cents a share. (I bought some beehives instead.) Tomorrow, I will write a bit more about predicting honey flows and I’ll describe an important predictive tool that very few beekeepers use. 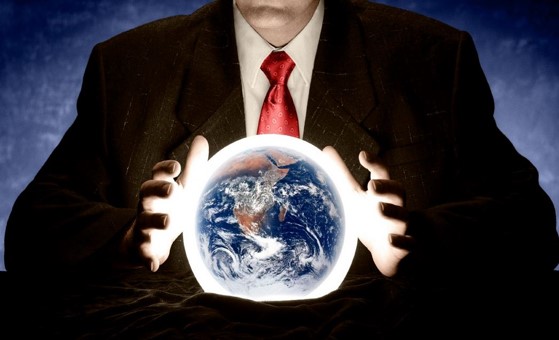 Ron Miksha is a bee ecologist working at the University of Calgary. He is also a geophysicist and does a bit of science writing and blogging. Ron has worked as a radio broadcaster, a beekeeper, and Earth scientist. (Ask him about seismic waves.) He's based in Calgary, Alberta, Canada. Ron has written two books, dozens of magazine and journal articles, and complements his first book, Bad Beekeeping, with the blog at badbeekeepingblog.com. Ron wrote his most recent book, The Mountain Mystery, for everyone who has looked at a mountain and wondered what miracles of nature set it upon the landscape. For more about Ron, including some cool pictures taken when he was a teenager, please check Ron's site: miksha.com.
View all posts by Ron Miksha →
This entry was posted in Beekeeping and tagged August, dearth, statistics. Bookmark the permalink.

5 Responses to What will August bring?