80 Years in the Bees 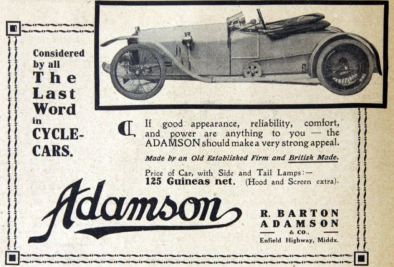 What would it be like to keep bees for 80 years? You could ask 92-year-old George Birks, who started back in the 1920s. The price of a loaf of bread was 9 cents; a pound of sugar was 7 cents; gasoline was 30 cents a gallon. And honey retailed at about 5 cents per pound. You’d be happy earning a dollar or two a day. When George Birks began his 80-year beekeeping odyssey, he may have driven a used open two-seater 9-horsepower Adamson, a popular model in England where he lived.

George Birks was introduced to the sport of bee-dodging by his uncle. As a Brit, he would have experienced the bombs and sugar rationing of the Second World War, the demise of small farm holdings, and changes in climate. Mr Birks says he started more than 80 years ago. By the time he was 12, he was an experienced bee wrangler and became a founding member of the Hartlepool Boys High School Boy Scout group, where he earned his bee farming badge. By the way, if there is any doubt that he has been living in the English countryside, he was originally from Hartlepool, but now lives in Arkengarthdale, which is near Reeth, in Upper Swaledale, and he has chaired bee clubs in Yorkshire, Beverley, Cottingham, Alnwick, and Harrogate. This week, the Richmond and Beverley Beekeeping Associations presented to him a certificate commemorating his 80 years.

Ron Miksha is a bee ecologist working at the University of Calgary. He is also a geophysicist and does a bit of science writing and blogging. Ron has worked as a radio broadcaster, a beekeeper, and Earth scientist. (Ask him about seismic waves.) He's based in Calgary, Alberta, Canada.
View all posts by Ron Miksha →
This entry was posted in Culture, or lack thereof, History, People and tagged Adamson, England, George Birks. Bookmark the permalink.