Do you know the queen colours? 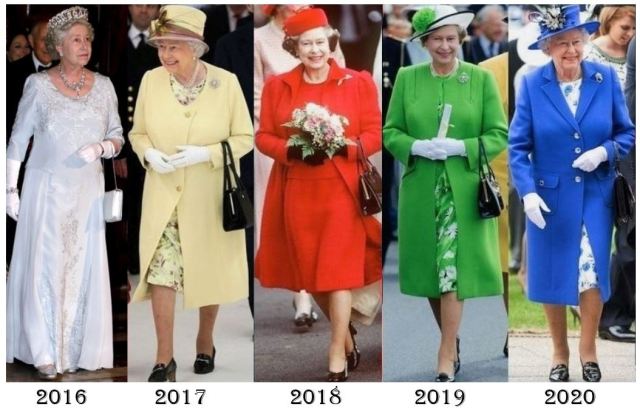 If you mark your queens, you should follow the international queen-colour code: White in 2016 and 2021, Yellow in 2017 and 2022, etc. This system has been around for decades because it’s uniform, consistent, and lets a beekeeper know the age of the queen while making it easier to spot her in a crowd. (As you can see from the picture above.)

A few weeks ago, I was showing a hive as part of a field school that I was helping teach for the Calgary and District Beekeepers. I noticed that the new hive, installed as a package in April, had a queen marked in red. I’d forgotten that this year was supposed to be green. Turns out that the queen was from New Zealand and caged in December (mid-summer there), so it was marked red by the Kiwi beekeeper who sold it. That poor queen, young though she be, will always be thought of as a year older.

Queens produced this year should be marked green. A yellow queen in your hive is growing old and a blue or white one might need to be replaced.  If you have trouble remembering the order (White, Yellow, Red, Green, Blue), here’s a mnemonic: Will You Raise Good Bees?  (Or, maybe you prefer the more graphic: Why your rotting goat barks.)

Ron Miksha is a bee ecologist working at the University of Calgary. He is also a geophysicist and does a bit of science writing and blogging. Ron has worked as a radio broadcaster, a beekeeper, and Earth scientist. (Ask him about seismic waves.) He's based in Calgary, Alberta, Canada. Ron has written two books, dozens of magazine and journal articles, and complements his first book, Bad Beekeeping, with the blog at badbeekeepingblog.com. Ron wrote his most recent book, The Mountain Mystery, for everyone who has looked at a mountain and wondered what miracles of nature set it upon the landscape. For more about Ron, including some cool pictures taken when he was a teenager, please check Ron's site: miksha.com.
View all posts by Ron Miksha →
This entry was posted in Beekeeping, Queens, Strange, Odd Stuff and tagged marking queens. Bookmark the permalink.

1 Response to Do you know the queen colours?