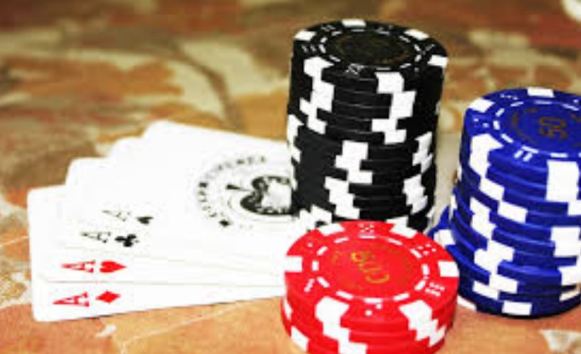 A gentleman at our bee meeting posed a challenging question a couple of weeks ago: “What should I do with a weak hive? I think it might be queenless.” Well, it depends, of course.

I’m continuing with the series of questions which I overheard at a bee meeting not long ago. Today, it’s about weak/queenless hives. As in all bee questions, we are given just a bit of information. It’s not the beekeepers’ fault – they might not know what clues to look for and what information to bring to the club when they present their questions. (Actually, if they knew what information is needed to answer the question, they’d probably already know what to do.)

Here are the previous questions from this series:

The fellow asked us, “I have four good hives, but I think that the fifth might be queenless –  what should I do?” Whether the hive has a queen or not, he has a problem. It’s getting late in the year, so a queen-right weak hive most likely will die over winter. A queenless hive is trouble at any time.

Conventional wisdom says that you take your winter losses in the fall. Get rid of hives that won’t winter because if they die, you’ll have the sad task of the bee mortician, taking care of little dead bodies next spring.  Taking your winter losses in the fall doesn’t mean killing any bees. It usually means doubling up the weak with the strong so you save the bees – and maybe even the queen in the weaker hive.

But what about laying workers?

A wrinkle in the scheme (or wrench in the works, mud in the eye, or spanner in the works, if you prefer) occurs if the weak hive is queenless. Then you’ve got issues. My usual recommendation is not to let your hives become queenless. But let’s assume you thought you were smarter than I am (which wouldn’t take much) and you’ve managed to create a weak and queenless hive.

If the hive has been queenless for a week or two, emboldened workers will feel liberated, gender-fluid, and will start laying oodles of eggs. Unfortunately, none of them will be fertile and all will develop into drones. As if that’s not bad enough, if you suddenly insert a good laying queen into the laying workers’ den, they will kill her. And if you set such a hive atop a good strong hive, the laying workers will likely dominate and they and their allies will kill the queen in the (formerly) good strong hive. So, what’s a beekeeper to do?

I’m not going to go any deeper into laying workers right now. About six weeks ago, I wrote too much on laying workers (see The Worker Who Would Be Queen). In brief, laying workers are best treated crudely. On a warm day, walk the box a few metres away from the apiary and shake all the bees off the frames and onto the ground. Laying workers will mostly be stuck in the grass. The ‘normal’ workers will usually fly back to the old stand (but the hive will be gone) and then will enter neighbouring hives. This works OK during a nectar flow when every bee is welcomed, but not so well in the fall when the arrivals may be taunted, teased about their humble origins, or simply have their wings torn off by guard bees. But they may also end up joining the successful hive. I don’t know another option for laying workers so late in the season, if you do please send a comment.

So, here’s the bottom line. In an era when 30 or 40 percent  of good hives may die during the winter, don’t expect many weak ones to make it through to spring. If the poor hive is not queenless (and laying workers aren’t running the place), don’t be reluctant to double the hive. It’s better than nothing.

Ron Miksha is a bee ecologist working at the University of Calgary. He is also a geophysicist and does a bit of science writing and blogging. Ron has worked as a radio broadcaster, a beekeeper, and Earth scientist. (Ask him about seismic waves.) He's based in Calgary, Alberta, Canada. Ron has written two books, dozens of magazine and journal articles, and complements his first book, Bad Beekeeping, with the blog at badbeekeepingblog.com. Ron wrote his most recent book, The Mountain Mystery, for everyone who has looked at a mountain and wondered what miracles of nature set it upon the landscape. For more about Ron, including some cool pictures taken when he was a teenager, please check Ron's site: miksha.com.
View all posts by Ron Miksha →
This entry was posted in Beekeeping, Queens, Save the Bees and tagged fall management, laying workers, practical beekeeping, uniting colonies. Bookmark the permalink.

3 Responses to Double or Nothing?