Thanks for this post, LSE! It’s so good I had to reblog it!

Winter is a quiet season for beekeepers, so what better time to make yourself a steaming mug of cocoa and settle down to two great podcasts about bees! 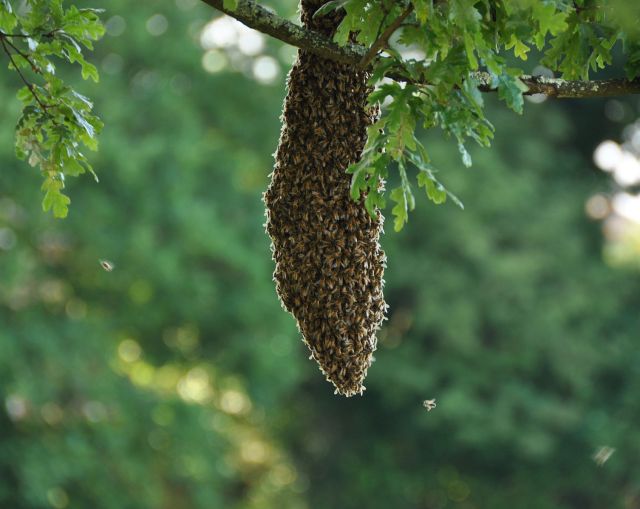 Leadbeater opens the discussion brilliantly, asking us to picture a swarm of honey bees who have just left a hive. So now they are clustering on a tree branch, with about three days to find a new home before they run out of food. Scout bees fly off in all directions looking for nesting sites with certain desirable features – large…

Ron Miksha is a bee ecologist working at the University of Calgary. He is also a geophysicist and does a bit of science writing and blogging. Ron has worked as a radio broadcaster, a beekeeper, and Earth scientist. (Ask him about seismic waves.) He's based in Calgary, Alberta, Canada. Ron has written two books, dozens of magazine and journal articles, and complements his first book, Bad Beekeeping, with the blog at badbeekeepingblog.com. Ron wrote his most recent book, The Mountain Mystery, for everyone who has looked at a mountain and wondered what miracles of nature set it upon the landscape. For more about Ron, including some cool pictures taken when he was a teenager, please check Ron's site: miksha.com.
View all posts by Ron Miksha →
This entry was posted in Reblogs. Bookmark the permalink.